PROPERTY OF THE WEEK: AN ITALIAN VILLA FOR THE PRICE OF A TERRACE IN STREATHAM

There are some types of home that people own, in part, because they sound impressive when dropped into conversation. Villas in the Italian countryside definitely fall into this category.

If you too want to show off to your friends, this home which has just come on the market with Casaitalia International can be snapped up for just €626,000 – roughly the same price as a terraced house in Streatham. And did we mention that it was once the home of a 19th century pope?

The historic villa near Ancona in the Le Marche region of North East Italy was previously owned by the family of Pope Leone XII, who was head of the Catholic Church from 1823 until 1829. 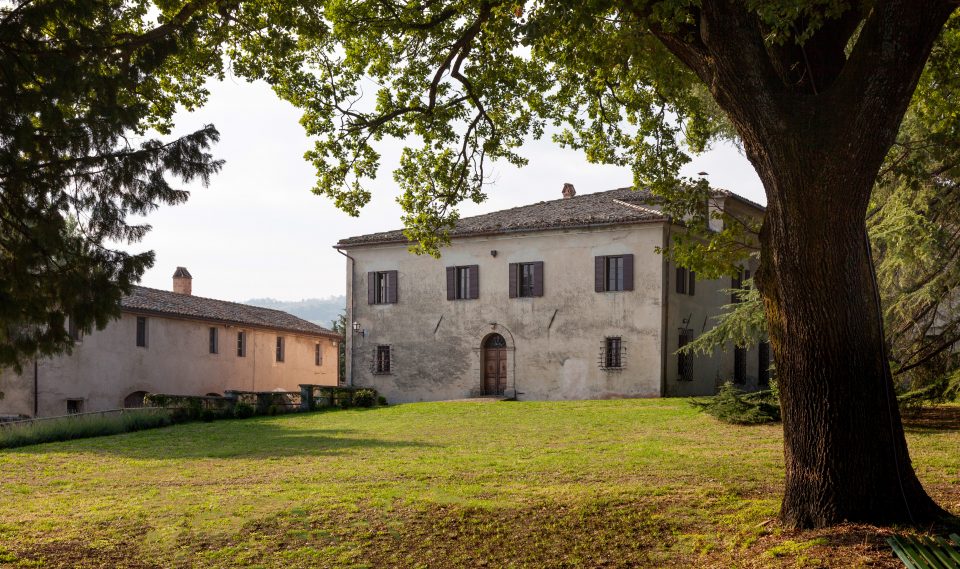 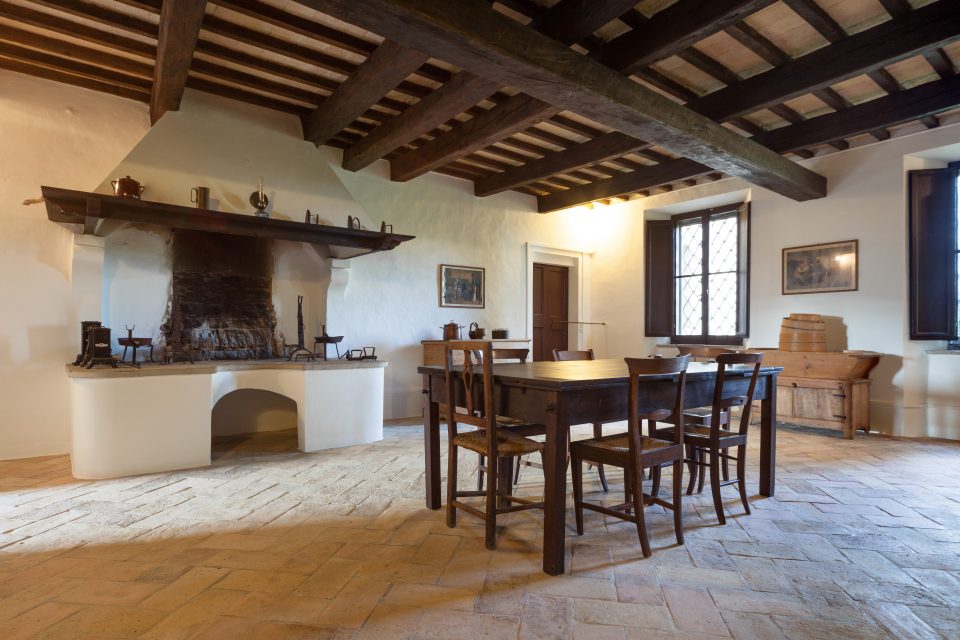 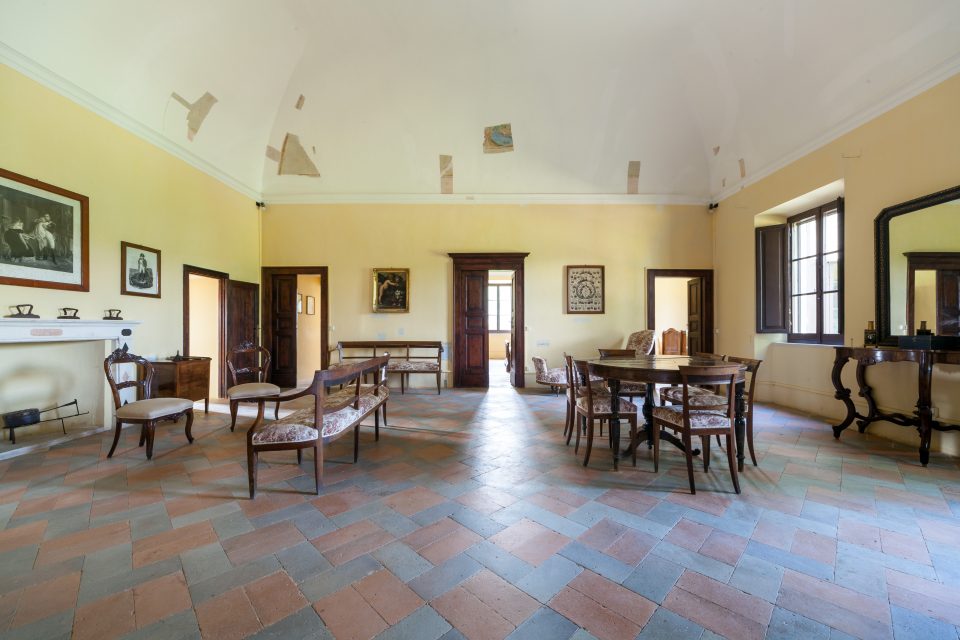 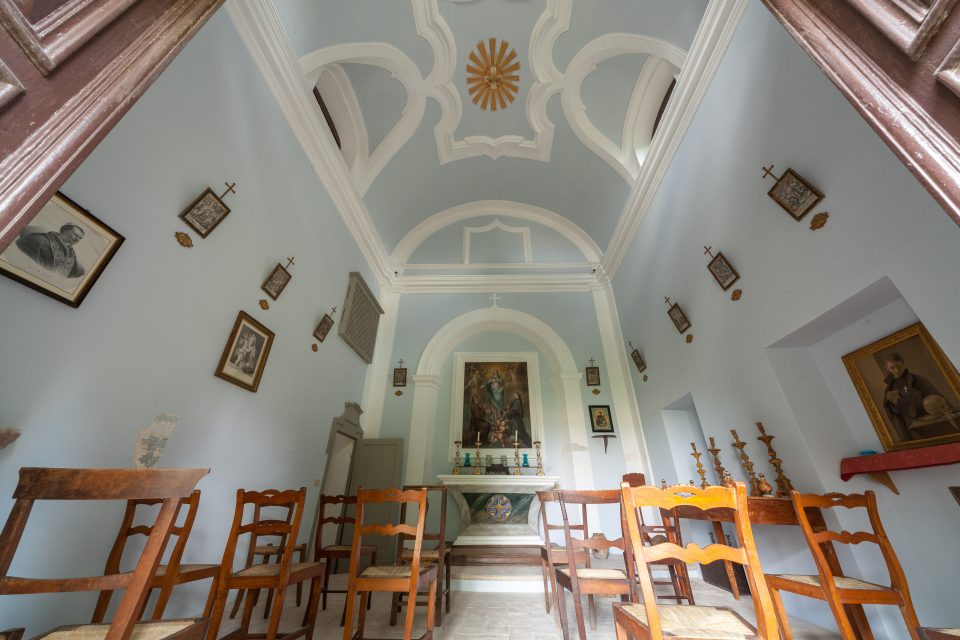 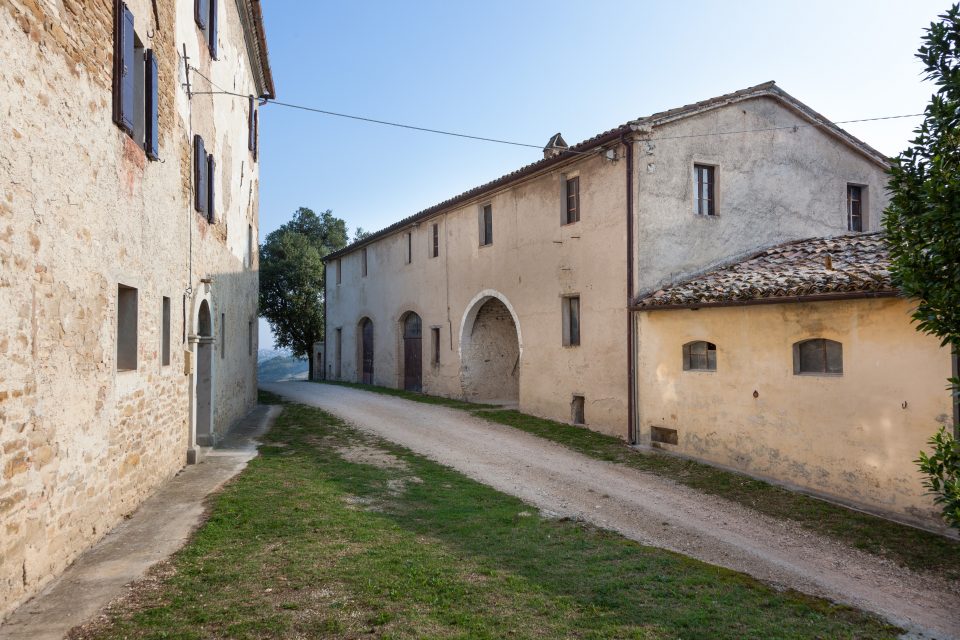 With 15 bedrooms across two buildings, it could serve as a particularly grand holiday home, or alternatively be run as a bed and breakfast.

“The property originally belonged to the Counts of Fiumi-Sermattei and was also owned by Pope Leone the 12th’s family, which are thought to have used it as a hunting estate as he mentions in one of his poems,” says Luca Giovannelli of Casaitalia International, which is an affiliate of the UK’s Hamptons International.

The main house has been sympathetically refurbished to meet the requirements of modern living without compromising the heritage, and retaining much of the original character,” Giovanelli adds.

The buildings sit on three hectares of land, but an additional 33 hectares are available to purchase next door if the buyer wishes.The 8,300 sq ft farmhouse, which is in need of restoration, still has its original layout from the 18th century and is a typical country house from that period.

The basement houses a large vaulted cellar, where wine was once made, while the ground floor was used for the stables.The first floor is where the farmer lived, and is divided into a large central kitchen, the pantry, a hall and seven bedrooms.Finally, the property boasts a 330 sq ft consecrated private chapel.

The property is 75 miles from San Marino and 30 miles from the Adriatic Sea. The wider region sits between the Apennines and the Adriatic sea and is known for its quaint historic villages, nature parks and coastline.

It has a mixture of sandy and stone beaches, some of which have steep rock faces creating interesting coves and creeks.It also has a more temperate climate than much of Italy, with relatively mild winters and summers that are cooled by sea breezes.

“Villa Leone is a historically rich, charming Italian property in the rolling hills of the Ancona countryside, just half an hour from the sea, surrounded by fields and woodlands,” Giovannelli adds. “It’s being offered at a competitive price, and has potential to be a successful business or luxurious family home.”